How to remove fluoride from your drinking water 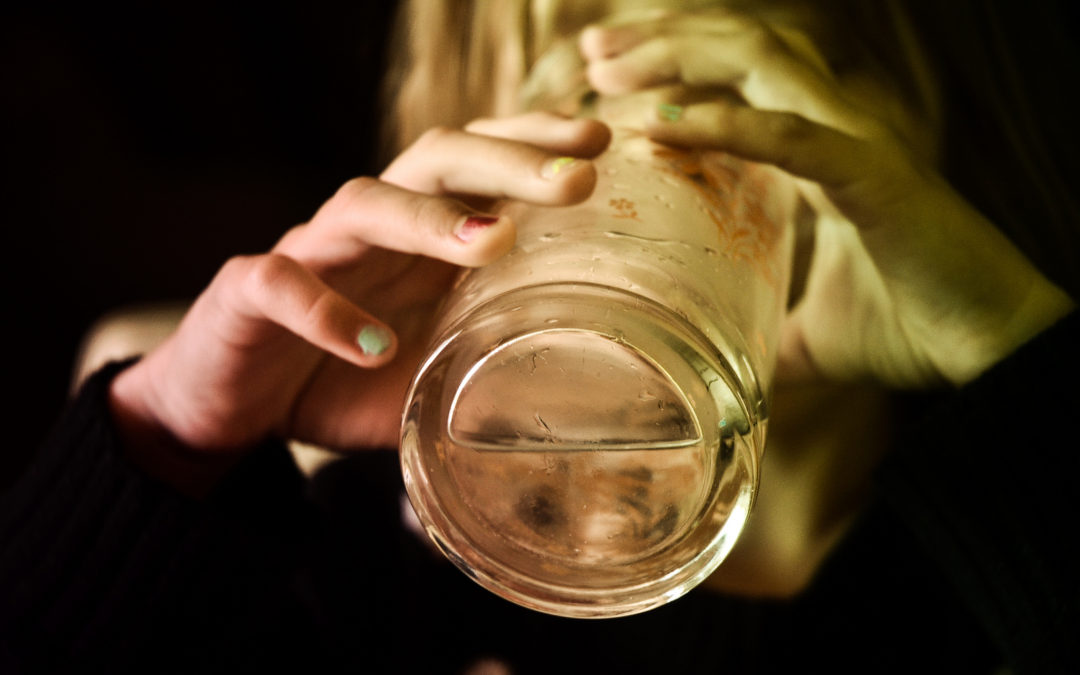 Most of Australian’s have been consuming small amounts of fluoride since it was added to the drinking water as a way to prevent tooth decay which is by no means any secret to any of us.

Australian health authorities are in the process of reviewing the need for fluoride in drinking water.  The need for the investigation resulted as scientific evidence conducted raised concerns that supported the possible risks to people’s health.

Does it protect our teeth and what are the risks?

Yes. It works by binding tooth enamel and makes our teeth more resistant to acid attack from bacteria.

Exactly how it helps protect teeth, and how much it protects our teem is unfortunately not completely clear still to this day. Within the last 15 years, research has revealed that it primarily works when applied to the teeth in fluoride-rich toothpaste.

The most common health issue is dental fluorosis (white streaks and can include brown stains and broken enamel).  In recent years, other studies have suggested that the mineral can be linked to lower intelligence in children and thyroid problems that can cause weight gain, fatigue and even depression.

There is a lot of controversy on this topic. Pro-supporters say that the process is completely safe and effective for reducing cavities, particularly in poor children.  Anti-supporters such as the Fluoride Action Network have cited numerous studies that link several health issues to it found in the water.

How do I get the fluoride out of my water?

The best method is reverse osmosis (RO) as it removes between 90 and 95% of fluoride in water. The reverse osmosis will then trap the contaminants and flush it away in the waste water.  RO has a good track 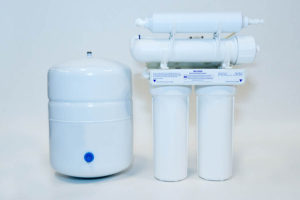 record for removing almost everything that is unhealthy from your water.

At Waterways, our Reverse Osmosis Filter will remove all contaminants to create the purest of water when it comes to water filtration for you and your family.